With more than two decades of experience in the financial services industry and a commitment to servicing his clients with complete independence and putting their interests first at all times, Jon founded Gauthier Wealth Management, LLC. Operating as an independent firm and registered investment advisory firm, Gauthier Wealth Management can service clients free of the many pressures larger firms place on advisors which may sometimes conflict with clients’ particular needs. 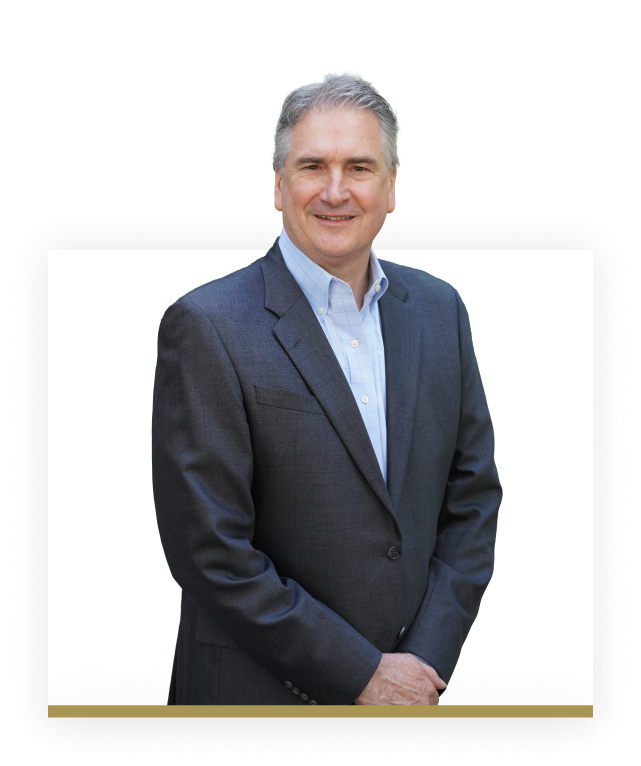 Jon is a seasoned financial professional with experience unrivaled in depth and breadth among his peers. Over the last decade, Jon has worked for large brokerage firms providing comprehensive financial planning and investment services.

After earning his Master’s of Public Policy from the University of Michigan with an emphasis in quantitative analysis, Jon began his early career as a fellow in the United States General Accounting Office in Washington and as a fellow in the State Fiscal Agency for the Michigan legislature.

Jon has also had the honor and privilege of working in the office of the President of the United States during the Reagan and Bush administrations. Under the leadership of cabinet secretary Jack Kemp, Jon’s position as Deputy Assistant Secretary for policy development afforded him opportunities to envision, create and execute national policies of economic empowerment and growth.

Jon also served in the United States Congress as a Chief of Staff and as a lead professional on the Committee on Appropriations, overseeing a $28 billion budget.

Jon’s passion for public service in the economic realm continued as he and his wife Mary Anne made the decision to move south. Jon was honored by the charlotte business journal’s list of “40 under 40,” which recognizes professionals for leaving a positive impact on their communities. He has chaired a national task force on affordable housing, and served as an officer of the charlotte economics club.

Jon brings this valuable, comprehensive knowledge and experience to his clients at Gauthier Wealth Management. His guidance and advice is far broader than what the average advisor might offer. He understands the impact the national and world political and economic variables play on the specifics of each of his client’s portfolios. Most importantly, Jon has the freedom to assure his clients’ individual and particular needs and goals will be addressed within the broader financial context of national and world markets. 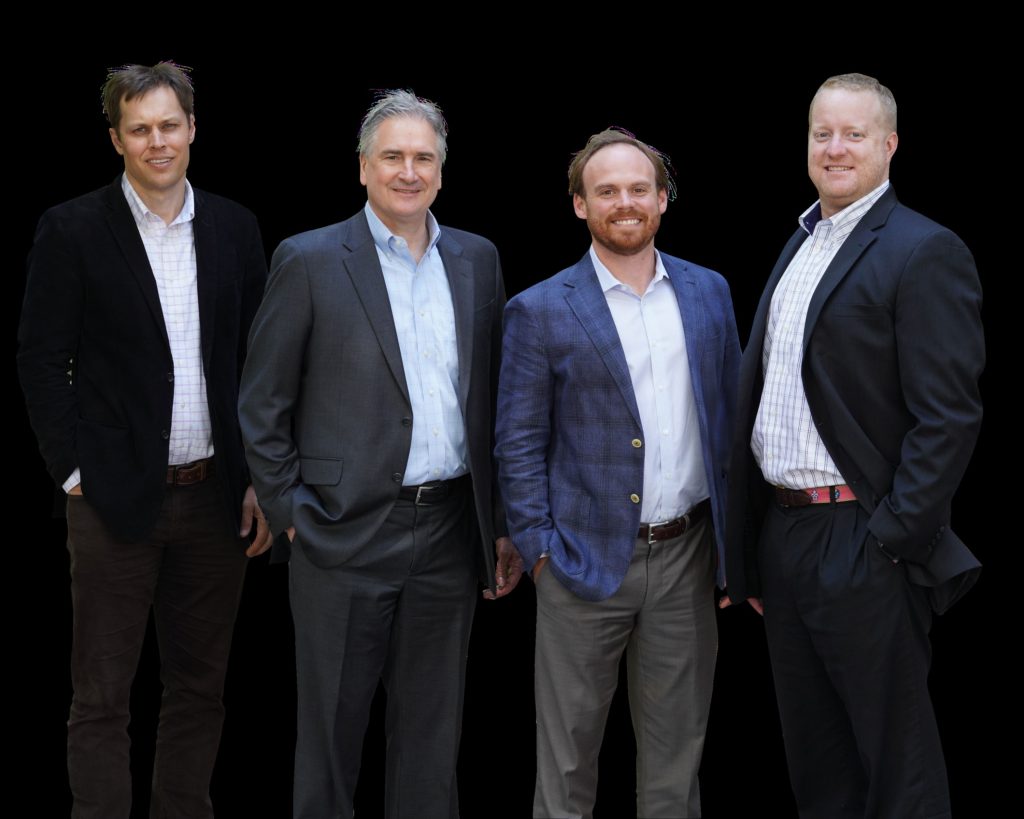 Learn More
Here For You

We are structured as an independent Registered Investment Advisor (RIA), a very deliberate choice to move away from the environment of traditional brokerage and investment banking firms. As an RIA, the firm has a fiduciary duty in how it manages each client’s wealth.

As investment advisor representatives, we have a fiduciary duty in how we manage each client’s wealth. Key fiduciary duties include serving the client’s best interest, acting in utmost good faith, acting prudently – with the care, skill and judgment of a professional, avoiding conflicts of interest, disclosing all material facts and controlling investment expenses.

We'd love to talk with you

The foundation of our client relationships is trust. We are committed to ensuring that your needs will be understood and respected while providing the highest level of service and risk-appropriate investment performance.

Made with by Topic Flip